Model, compile, package and deploy your apps, maximizing market reach for minimum effort.
That’s the promise of Genero Mobile. The Genero Studio framework lets you create native iOS and Android apps from a single code base. Native by their look and feel and by their performance. Develop indifferently for smartphones and tablets, adding Web Services and data syncing with wizards that insulate you from API and protocol complexities. Capture rich media, signatures, localisation data. Scan QR and bar codes. Integrate on-board apps such as Camera, Phone, GPS, Email, Contacts and Calendar into the core of your application. Access motion sensors and peripherals. All this using an abstract API that enables you to develop just once for both platforms. 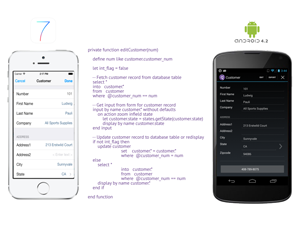 Develop mobile enterprise apps in a fraction of the time with an Integrated Development Environment that separates logic, presentation and data layers into manageable entities that provide cross-platform flexibility and improve developer productivity. Develop using abstract code and avoid the effort of learning thousands of proprietary iOS and Android API system calls. Focus on what matters most – the features that deliver the benefits that make your app the best in class. Make the best of both worlds – that of a native user experience providing great response times and the ability to run cross-platform without changing your code. Apps fully exploit gesture control without the need to learn complex and proprietary gesture APIs.

Create your entire app using just one framework – Genero Studio. It’s the only framework you’ll need to learn for both iOS and Android. No need for Eclipse nor Xcode in combination with Visual Studio or other proprietary IDEs; Genero Studio enables you to design and generate native user interfaces in a snap. Create your business logic with abstract calls to on board sensors, peripherals and apps from its business application modeler without writing a single line of code. Rival development frameworks require native editors to create user interfaces and use proprietary APIs to access on board devices. Not so with Genero Studio – one code base fits both operating systems. Everything you need to create your app is contained within Genero Studio. There’s a code editor, debugger, forms designer, Subversion source control system, code analyzer, profiler, database schema designer, project manager, business application modeler and generator. And Genero Studio runs on Windows, Linux and Mac OSX. 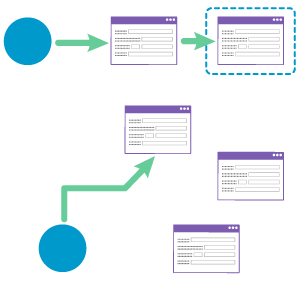 Apps in a snap

Applications may be developed using Genero Studio’s Business Application Modeler (BAM) to create standards based code for ergonomic coherence and reliability. An object editor creates symbolic workflow diagrams that are integral to source code; when the workflow is modified, so is the diagram and your source code adjusts with it. This contrasts with UML, where code and diagram evolve independently. BAM diagrams generate 80% of your app’s business logic from customizable templates.

Business logic is either modeled with BAM or coded using Business Development Language (BDL) – a powerful, abstract, easy-to-learn, easy-to-read and maintain programming language. BDL comprises constructs that enable the rapid coding of complex business logic and traps syntax and semantic errors at compile rather than run time. BDL compiles to a pseudo code that executes in a virtual machine available for iOS and Android as well as desktop and server based Windows, Linux, Unix and Mac OSX. BDL can be mastered in a matter of days and weeks rather than the months and years required of generalist 3GL languages. You’ll write twice as fast and with a fraction of the bugs thanks to its purpose built business oriented syntax. 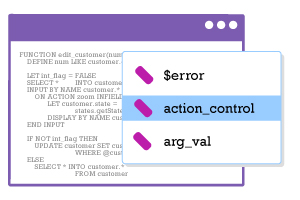 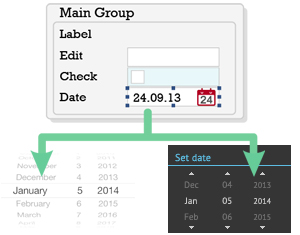 Studio’s Forms Designer draws meta data from the database schema that lets you quickly design your layout in an abstract manner. Its real-time previewer gives you immediate feedback with respect to your chosen device’s form factor. 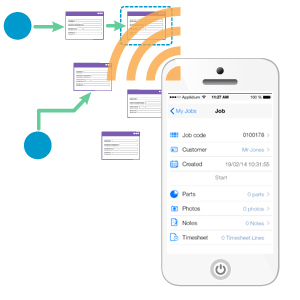 Studio’s drag-and-drop Form Designer is perfect for prototyping in real-time – an essential feature for verifying your apps layout on the plethora of Smartphone and tablet device form factors.Validate apps on new operating system versions to verify for crashes. 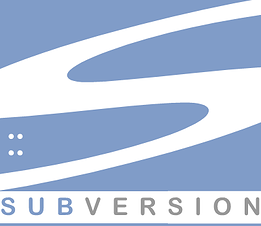 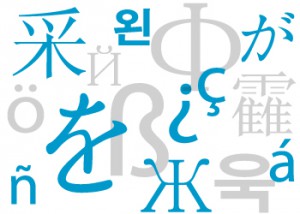 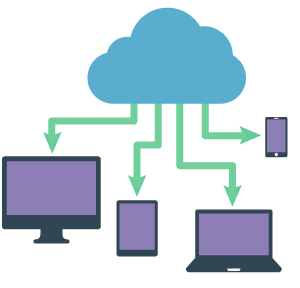 Apps don’t need to be online to function. In the event of a network outage or poor reception, apps can process and store captured data locally and sync. when the network returns.  The data stored in the SQLite database can be transferred via Web services with the corporate database using JSON calls over https or a VPN.

Integrate with SOAs via JSON and HTTPs 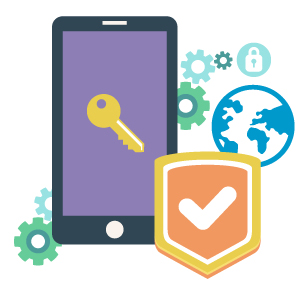 Genero Mobile stores data securely in the application sandbox so no other apps, viruses or trojans can steal your data. A passcode is needed to decrypt any files in this directory. The use of the industry standard ‘Com’ API also offers safe server communications for operations such as data synchronization and further security is provided by the mobile network transportation layer.